The weed, Lantana camara locally known as "lantana", "koronitas" or "kantutay", is a known IAS from the Central and South America with approximately 650 varieties reported to be expanding in different regions of the world. It was introduced in the Philippines during 1980s for ornamental purpose. However, it has invaded grassland areas, which has caused livestock mortalities affecting ranchers, subsistent farm families and backyard raisers relying on cattle as source of income.

Lantana plants have troterpenoid constituents, or pentacyclic triterpenes, called lantadenes (A & B), which are hepatogenic photosensitizers. These chemicals are concentrated in the leaves and in unripe and ripe fruits. During the dry season here in the Philippines, when there is scarcity of forage grasses, cattle resort to feeding on the dominant lantana weed resulting to poisoning and eventually, death.

Here are some pictures cattle poisoned with Lantana in South Africa. These photos are courtesy of Prof. CJ Botha from the Faculty of Veterinary Science of University of Pretoria. These are cattle that have been poisoned with the weed after prolonged feeding. 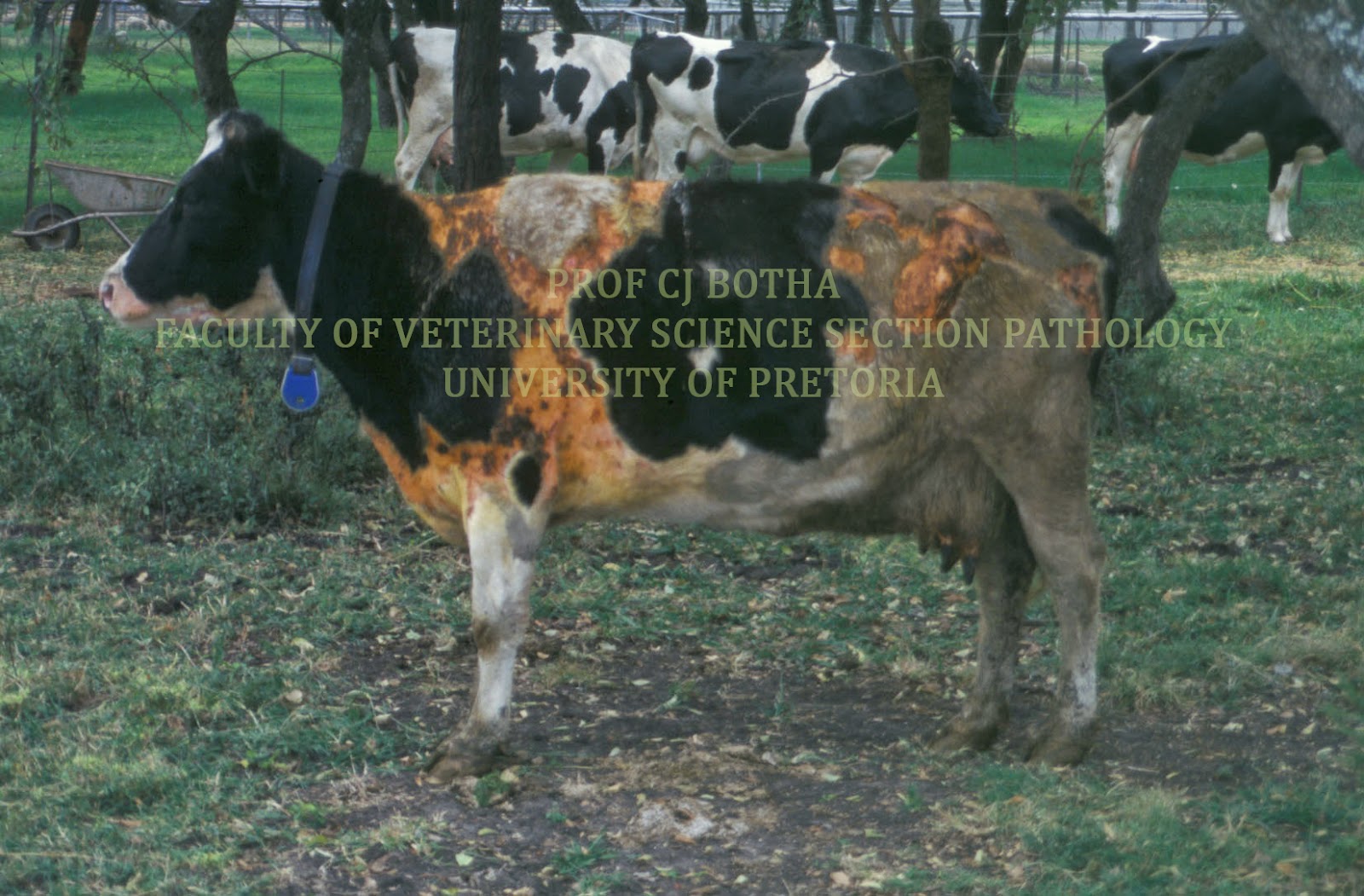 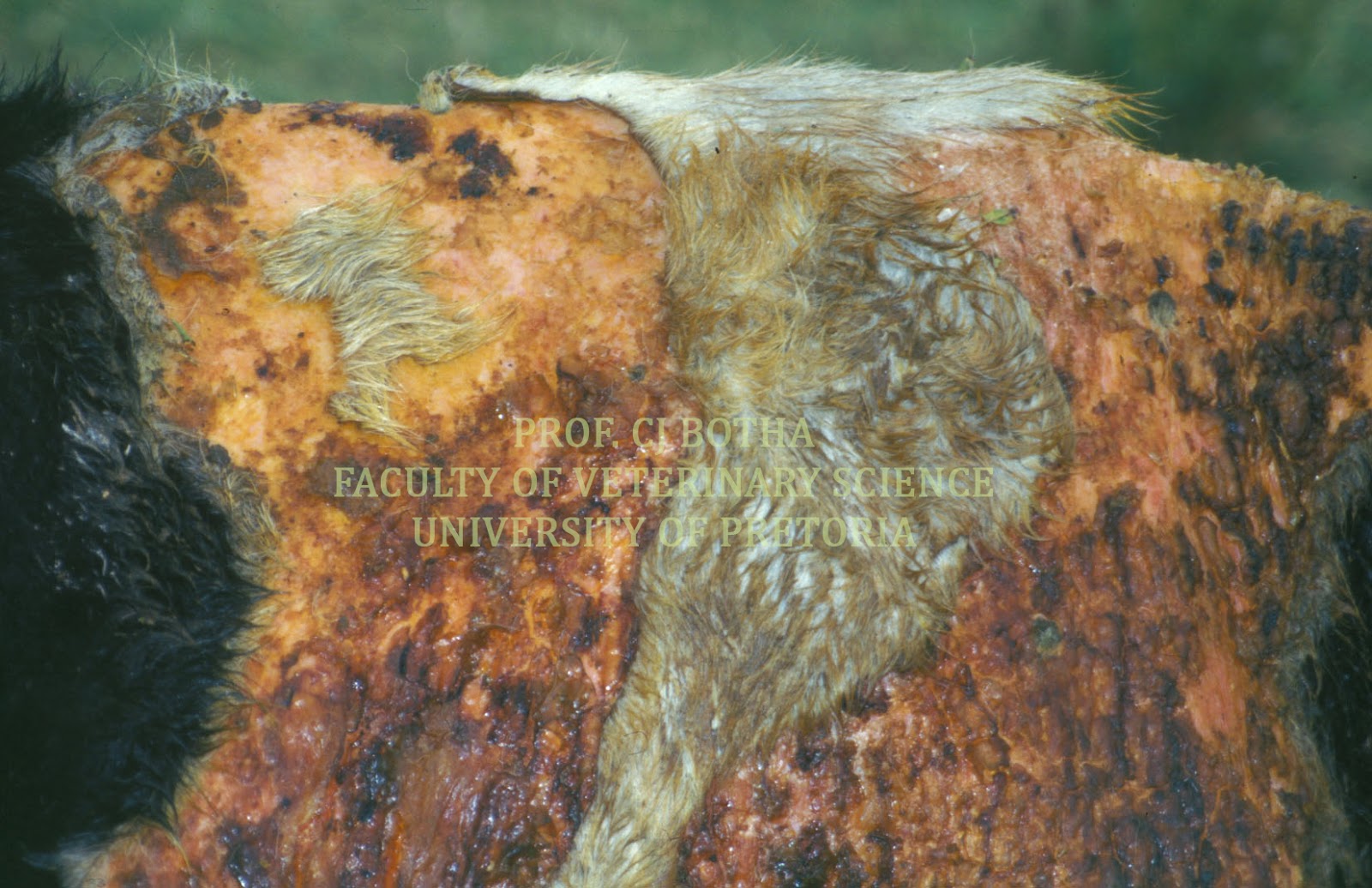 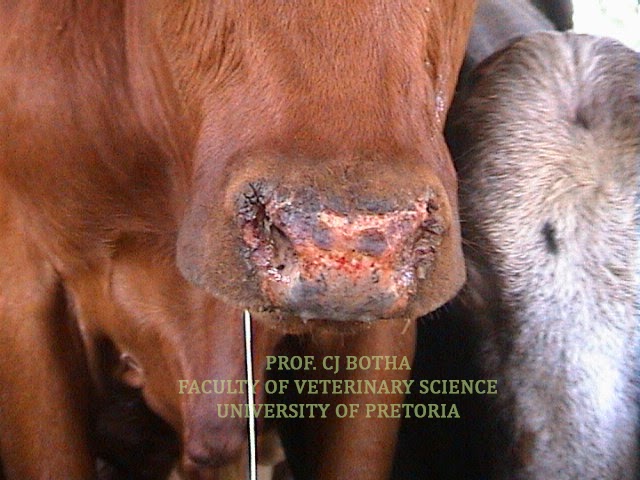 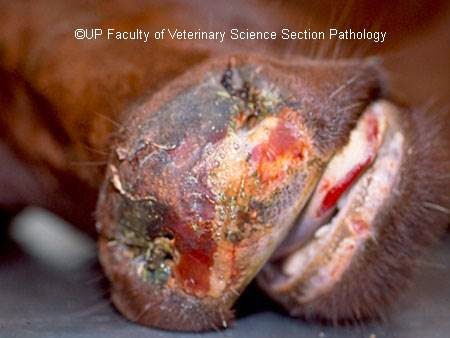 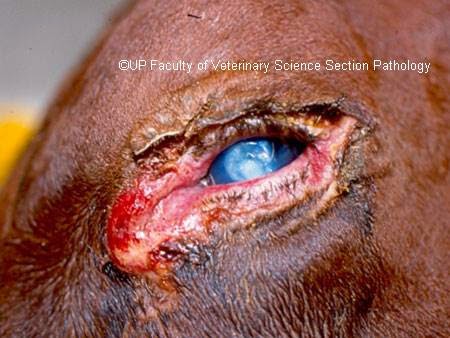 How about here in the Philippines? Do you notice effect on cattle such as this?

Promote Your Page Too